Please see the update from LiveWell Colorado regarding Double Up Food Books during the government shutdown.

Please see below and attached update and information about how this shutdown is affecting SNAP, WIC, and other food assistance participants.  We know that CO Department of Human Services is already working on their request (deadline Jan 20th) to the federal government and we applaud them for their efforts during this unnecessary and avoidable situation.

The federal government is currently in a partial shutdown due to a dispute over funding for a Mexico-U.S. border wall. The United States Department of Agriculture is one of the agencies affected by the shutdown and their funding expired on December 21st 2018. Because USDA manages the Supplemental Nutrition Assistance Program (SNAP), the shutdown is impacting SNAP.

Join us for a day and a half of connecting with others passionate about farmers markets in Colorado!

The 2019 Annual Conference will include tours of local farmers markets and farms, a networking happy hour, and presentations on topics including: Getting Involved in Food Access/Food Systems Advocacy, EBT Machines/Double-Up Food Bucks, and Promoting Farmers Markets.  We are excited to announce that the 2019 keynote speakers are Kate Greenberg, the Colorado Commissioner of Agriculture, and Marion Kalb, Food Systems Coordinator with Jefferson County Public Health.

Be sure to renew your annual membership early and pay only $60 for the 2019 annual Conference!
Early Bird registration (by January 31st) is $60 for CFMA members who renew or join by January 31st, after the 31st the cost of registration is $75. 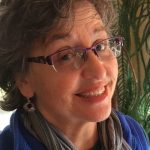 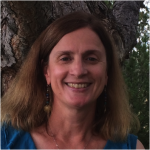 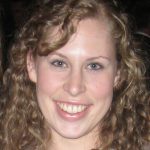 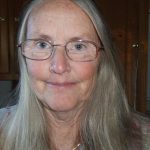 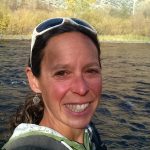